Daniel Nyffenegger, a Swiss national, holds a Master degree in Economics and Business Administration with focus on Econometrics as well as Operations Research and Commercial Law from Bern University, Switzerland.

In 1983, Daniel started his professional career with Swiss Reinsurance Company in Zurich by joining the Marketing Team responsible for the German Market. In 1995, he was assigned to open and run a new representative office of Swiss Re in Seoul, Korea. When Daniel returned to the Zurich Headquarter in 2000, he headed the Korea desk until a branch license was granted in Korea. In 2001, he became the Group Controller Property & Casualty Business Group worldwide before returning to Korea in early 2004 to take up a new challenge in the field of corporate consulting.

It was in 2007, when Daniel established his own company, G&S Korea Inc. joining the G&S Asia network. G&S Korea Inc. focuses predominantly on Swiss and German companies, particularly in the field of executive search, market entry & expansion and interim management. 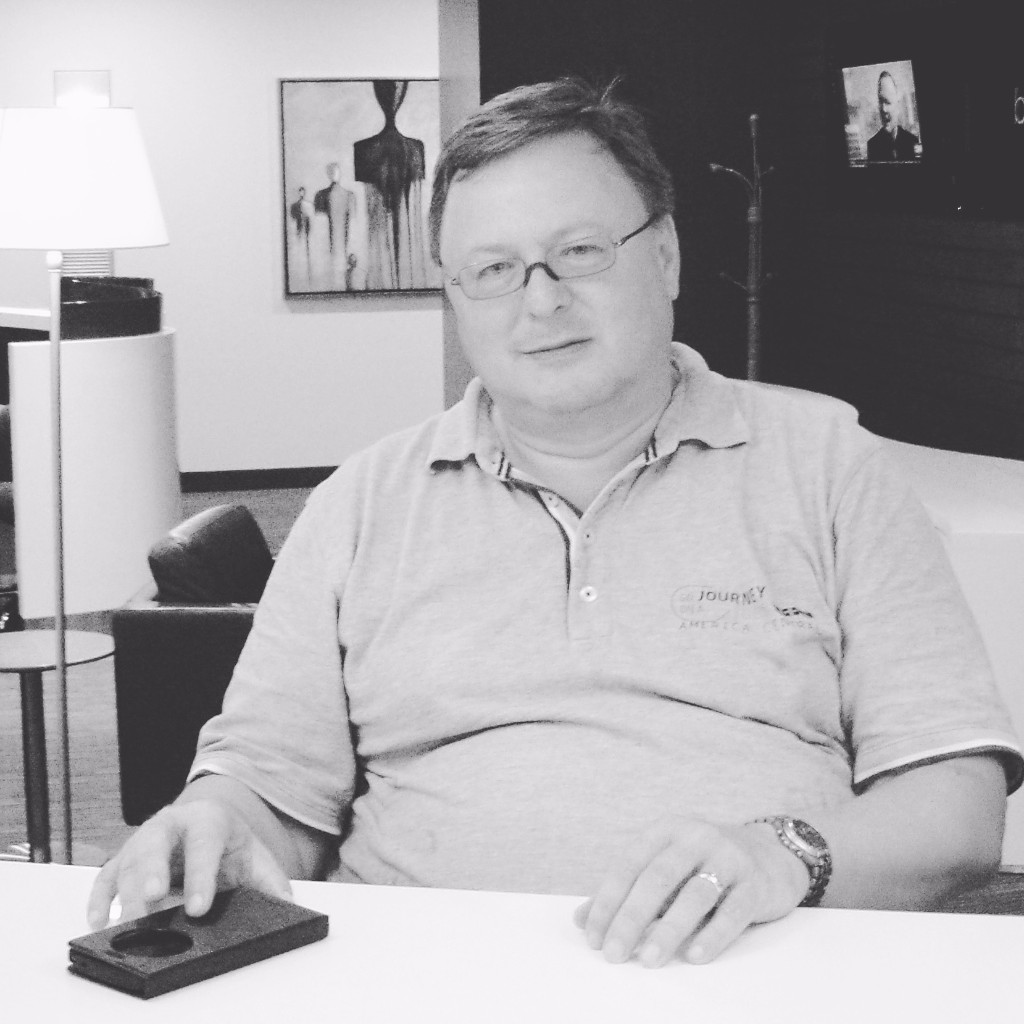 Frederic A. Weber, a Swiss national, holds a Commercial Certificate from the Ecole Supérieure de Commerce de Malagnou in Geneva, Switzerland. French and English speaker, Studied in Cambridge and London.

His professional career began in 1995 working for Weber & Cie S.A. a fine watch and jewelry OEM manufacturer in charge of the technical office.

In 1997, Frederic moved to Start, Style & Art S.A. the worldwide licensee of the famous Van Cleef & Arpels watches where he works as a Sales & Purchasing Coordinator. He then moved to Australia in 1999 to work for The Hourglass Group, the largest watches distributor in Asia. In 2001, Frederic joined Euroluxe LLC (Al Tayer Group) in Dubai where he managed the Writing Instruments and Watches Division representing 13 leading brands in the Middle-East for 9 years. Strong from this experience Frederic then moved to South Korea and launched his own consulting company specialized in Brand Development, representing and working in partnership with Swiss and International Brands.

Based on his broad, various and successful experiences, Frederic has joined G&S Korea in March 2016 as an Executive Director and Partner for Executive Search, Trading Consulting dedicated to European based companies expanding business into Korea. 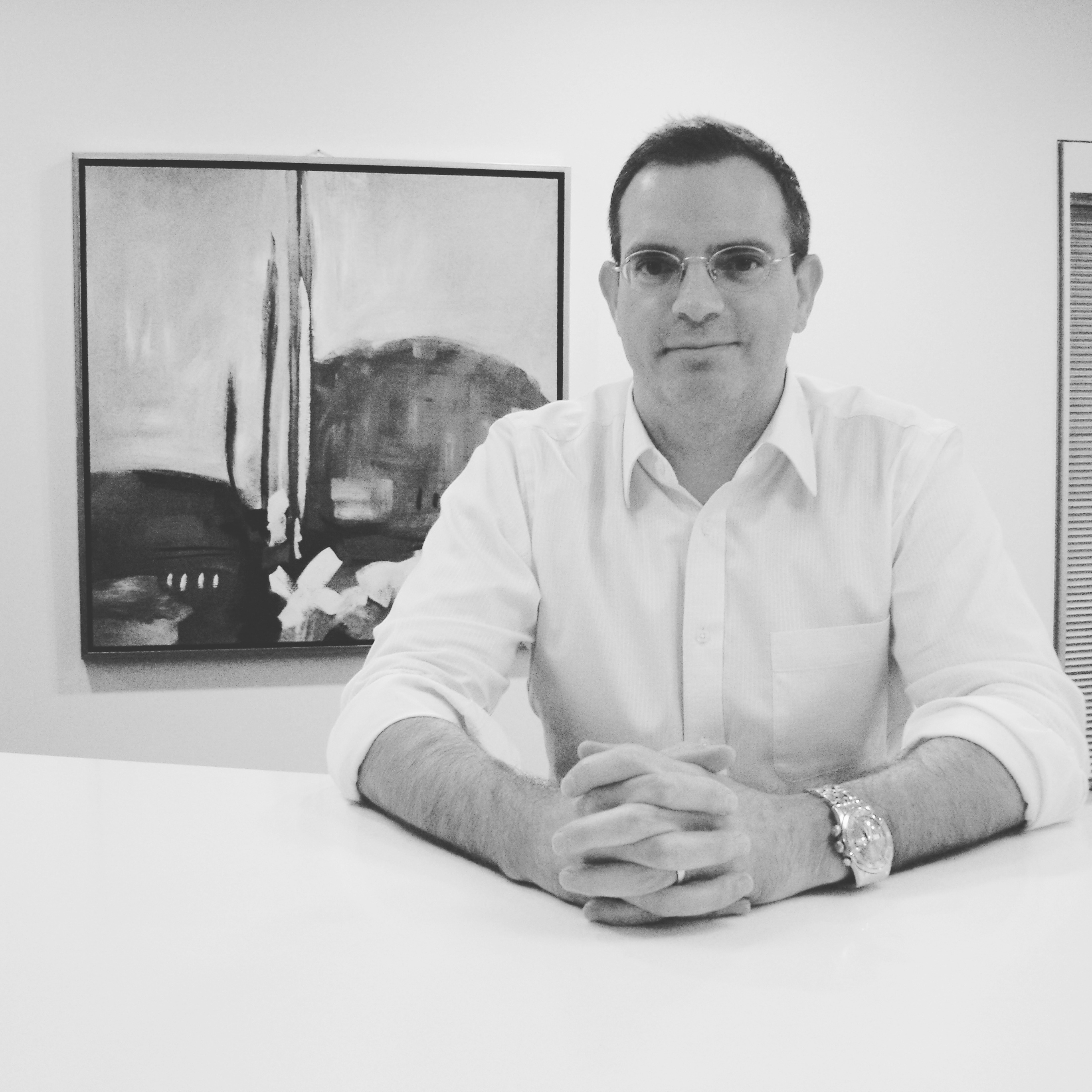